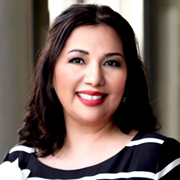 ← Back to Latino ERG Academy